Mgr. Monika Janišová, PhD. is researcher at Institute of Botany, Slovak Academy of Sciences, in Banská Bystrica, Slovakia, engaged in study of grassland vegetation since 1993, including studies on grassland diversity, classification, ecology, and management. Since 2005, she was involved in several projects focusing on the variability of grassland vegetation at various geographical scales (Slovakia, the Carpathian Mountains, Central Europe, Europe, Palaearctic biogeographical realm). She is one of establishing members of the Eurasian Dry Grassland Group (EDGG) serving as one of its chairs for ten years (2008-2017) and involved in numerous activities of this international organization focused on grassland research and conservation. Since 2015, she is vice-president of the International Association for Vegetation Science (IAVS) and she works as editor of its newsletter - the IAVS Bulletin. She edited several special issues in international journals (Tuexenia, Plant Biosystems, Biodiversity & Conservation, Agriculture, Ecosystems and Environment) focusing on diversity of grassland vegetation. She also contributed to the recent world overview on grassland diversity, management and conservation initiated by the EDGG.

Sándor Bartha, PhD is scientific advisor at MTA Centre for Ecological Research, Institute of Ecology and Botany, Vácrátót, Hungary. His research team is working in the field of functional community ecology studying the relationships between fine-scale community structure and stability of ecological systems. Stability analysis is particularly relevant today when ecological systems meet with unprecedented environmental extremes, such as climate and land use changes as well as the spread of invasive species. Currently, they are experimentally investigating the resistance and resilience of grasslands to drought and invasive species in an international collaboration. In addition to this he is also involved in the elaboration of vegetation monitoring methods related to agri-environmental programs and nature conservation management of Natura 2000 sites. The group is developing indicators with which the damage to ecosystem functions and, consequently, threats to the ecological services can be detected at an early stage.

Prof. Dr. Johannes Kollmann is the Chair of Restoration Ecology at Technische Universität München, Munich, Bayern, Germany. The research of Prof. Kollmann focuses on the restoration of ecosystems destroyed by human activities. In particular, he investigates semi-natural reference systems, criteria for selecting plants for restoration purposes, plant-animal interactions, invasive alien species and the long-term monitoring of restored systems. Prof. Kollmann studied biology and chemistry at the Universities of Kiel and Freiburg. He did his doctorate in vegetation ecology at the University of Freiburg. Following a postdoc stay at the University of Cambridge, he became a lecturer at the Swiss Federal Institute of Technology in Zurich. In 2000, he accepted a position at the University of Copenhagen, and in 2010 moved to the Chair of Restoration Ecology at TUM. Prof. Kollmann is a member of several scientific associations and co-editor of a number of international environmental journals. He is regularly called on as an expert in Germany and abroad. 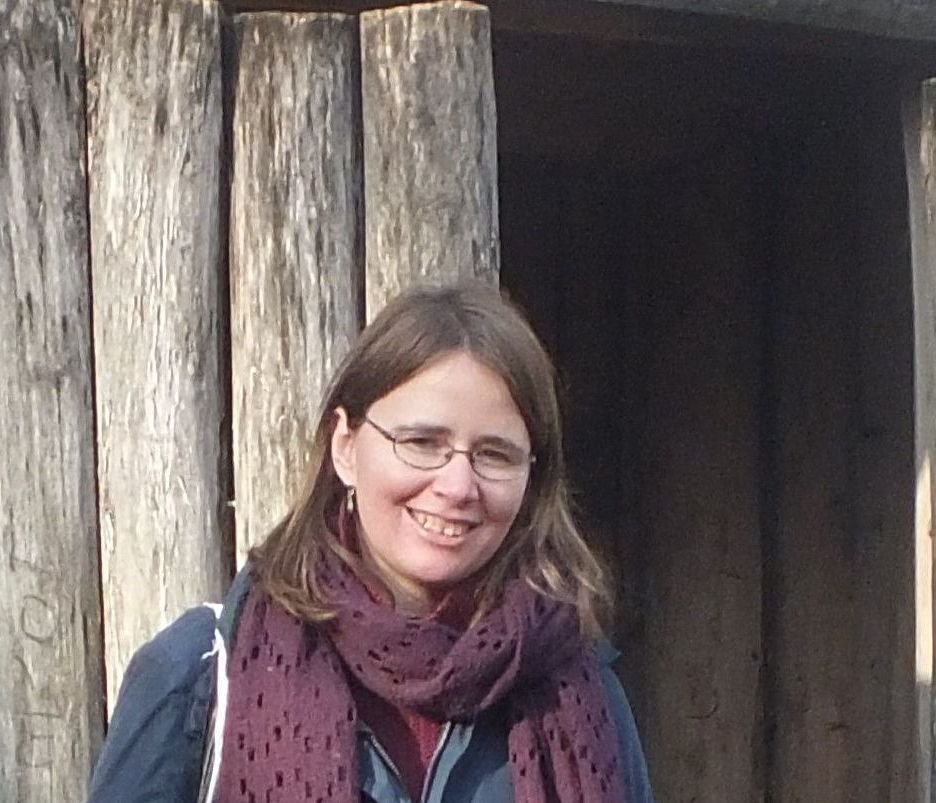 Anna Varga, PhD is an ecologist, ethnobiogist from Hungary. Her main research interests are the biocultural diversity of the silvopastoral systems (wood pastures, forest grazing). She is also interested in community-based conservation, environmental education and conservation optimism movement. She studies abandoned wood pasture restoration and the integration traditional ecological knowledge and landscape historical data into restoration works. She was involved the AGFORWARD agroforestry innovations research project, where she focused on the High Nature and Cultural Value Agforestry. She is an alumni of the Global Environments Summer Academy (2011), and has a PhD (2018) from the University of Pécs. She was Student Representative of the International Society of Ethnobiology Board between 2012 and 2014. She is Board member of the Society for Conservation Biology Europe Section from 2018. Currently she works as assistant research fellow at the Traditional Ecological Knowledge Research Group of the MTA Centre for Ecological Research. You can find more information about the Hungarian silvopastoral systems at this page: https://www.facebook.com/faslegeloerdo/ 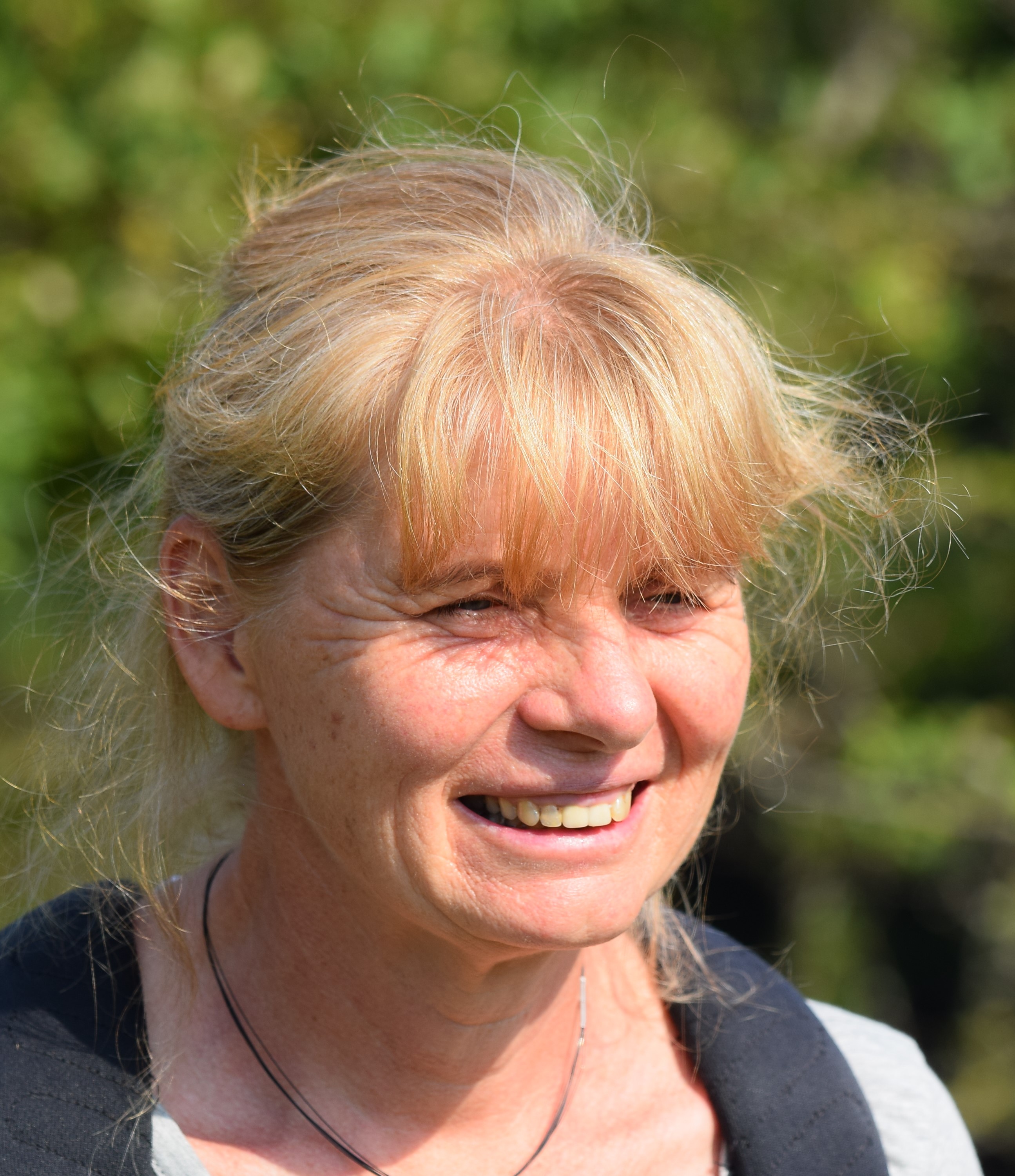 Ivana Jongepierová RNDr. is a botanist and conservationist at the White Carpathians Protected Landscape Area Administration, Czech Republic, where she has been working for more than thirty years. Since 1983 she has also been chairperson of the Bile Karpaty local branch of the non-profit Czech Union for Nature Conservation. She is a member of the board of the Czech Botanical Society. Her main interests are management, restoration and recreation of mainly species-rich grasslands in the White Carpathian Mts. In 1985 she initiated the restoration of abandoned meadows and resumption of regular mowing at these sites, and ten years later the preparation of a regional seed mixture for grassland re-creation on arable land. To this date about 600 hectares have been re-created in the White Carpathians. She has been involved in several projects dealing with the impact of different management regimes on grassland vegetation and species richness, since 2000 mainly on the development of vegetation of re-created grasslands (in cooperation with e.g. the University of South Bohemia České Budějovice, Masaryk University Brno and Botanical Institute Třeboň). She has published several articles on this topic and edited a number of publications on grasslands and ecological restoration. 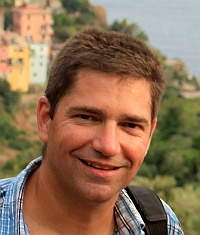 Szabolcs Lengyel, PhD, DSc is scientific advisor at the Department of Tisza River, Danube Research Institute, Centre for Ecological Research, Hungarian Academy of Sciences. He does research in Ecology, Evolution and Conservation Biology. He was leader of the Grassland restoration and marsh protection in Egyek-Pusztakócs (LIFE04NAT/HU/000119, 2004-2008), the largest active restoration of grasslands on former crop-lands in Europe at the time. His team continues to monitor the changes in plant and animal communities after the various restoration and management actions. He is also interested in the organization of animal communities, ant-plant relationships, formation and operation of landscape-scale patterns in biodiversity, the theory and practice of biodiversity monitoring. He is expert in several animal taxons from insects to birds and mammals.

Peter Torok, PhD, DSc is an associate professor at the University of Debrecen and as scientific advisor the leader of the MTA-DE Lendület Functional and Restoration Ecology Research Group. He is working on various research topics related to grassland biodiversity and dynamics and seeks cost-effective possibilities of sustainment and restoration of biodiversity on multiple scales. He defended his Ph.D. in 2008 in topic of seed banks and grassland restoration. So far he published more than 60 scientific papers in ISI journals. He is one of the chairs of the Eurasian Dry Grassland Group (EDGG) since 2011, and a former member of SER Europe Board. In 2017, he was elected to the Young Academy of Europe. He was involved in editing of several special issues focusing on grassland biodiversity and restoration in journals of Agriculture, Ecosystems and Environment, Biodiversity and Conservation and Restoration Ecology, and he is member the editorial board of Applied Vegetation Science and Tuexenia. He was involved in the very recent overview "Grasslands of the World" and contributed to the Eastern European and Overview chapters. His publication list is available at Google Scholar

Balázs Deák, PhD is professor assistant at the Department of Ecology, University of Debrecen. Formerly worked at the Hortobágy National Park Directorate as a biologist and project coordinator (LIFE projects and EU funded national projects). Main field of scientific interest: Grassland biodiversity; Ecology of fragmented and isolated habitats; Effects of landscape and local environmental factors on the biodiversity of dry semi-natural grasslands; Effects of small scale environmental heterogeneity on the species composition of grasslands; Application of remote sensing in habitat mapping and quality assessment; Grassland restoration and management; Prescribed burning and fire ecology. CV and list of publications are available at: deak-valko.blogspot.com

Dr. Anna Lampei Bucharova is a botanist and plant ecologist working at the University of Münster, Germany. She worked 4 years in practical nature conservation as a field botanist, which allowed to learn about practical problems from own experiences. Afterwards she has returned to science, but has stayed with practice as well – she aimed on research of rare species and their protection, setting priorities in species conservation and modelling fate of rare species population under condition of current land use and climate changes. She is especially interested in applied part of science – nature conservation and restoration ecology. Currently, she is focused on nature-friendly ecological restoration and revegetation. Her current project is on the genetic differentiation and local adaptation among seed origins used for grassland restoration. 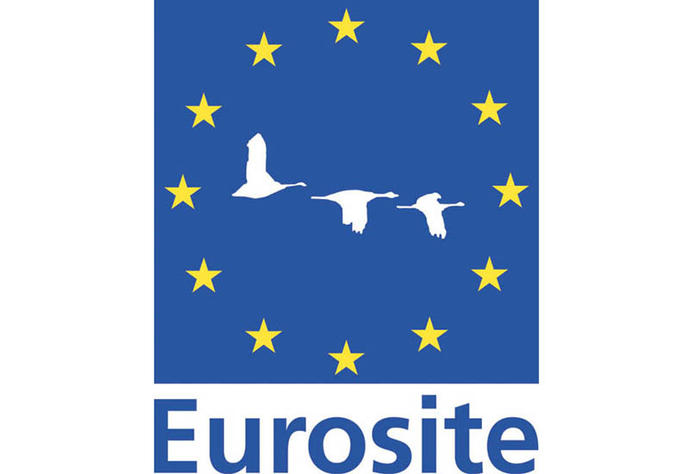 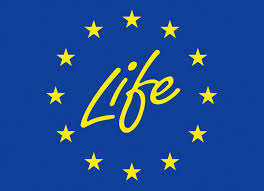